This event has passed, but do not worry you can still watch the event!

Please reach out to Sofia Bobak at sofia.bobak@ywcachicago.org to get access to the video. 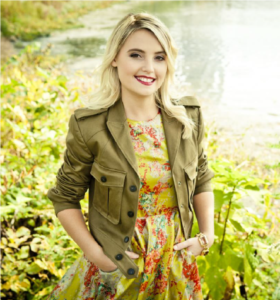 Erin Merryn is an internationally recognized author, speaker, and child abuse advocate and activist. She earned her MSW from Aurora University. For six years of her childhood she was sexually abused keeping her secret locked away in her childhood diary. Before graduating high school Erin published her diary into a book called Stolen Innocence. She has since published 3 more books. In 2013, she had Erin’s Law passed in her home state of Illinois. A law that requires personal body safety taught in public schools every year. She has made it her mission to have it passed in all 50 states. Since 2004, Erin has shared her story in over two hundred publications and appeared on Oprah, Today, Good Morning America, CNN, Fox, among others. Glamour magazine named Erin Woman of the Year in 2012, and People magazine named her one of fifteen women changing the world in 2014. Erin lives in Elgin, Illinois where she is married and the mother of three girls.

Thank you to our Sponsors! 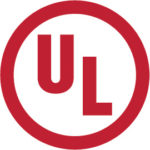 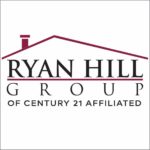 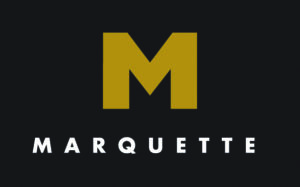